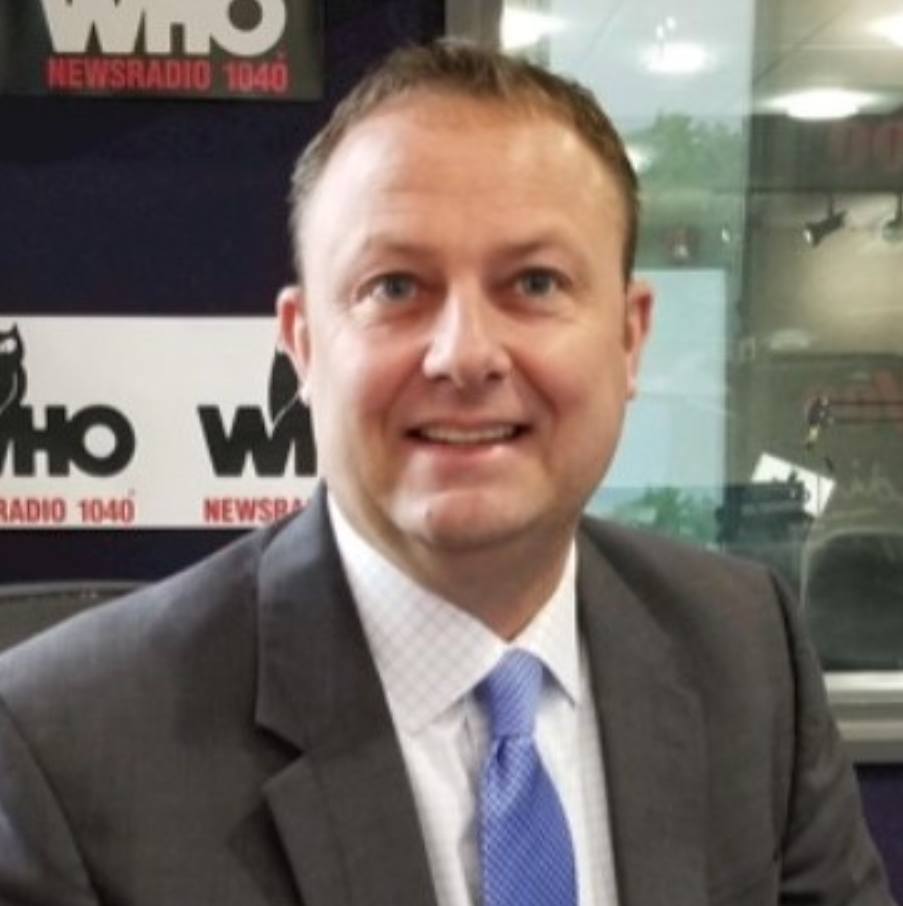 Jason joined Hy-Vee at our Maryville, MO location as a part-time courtesy clerk in 1988.  He quickly moved into the meat department, learning the trade and worked as Meat Manager at several Kansas City area locations before his promotion to Area Meat Supervisor in 2004.  In 2015 he was named AVP, Meat and Seafood Operations and was promoted to his current position of VP, Meat and Seafood in July of 2017.  Jason is a creative and positive leader with 33 years in the business.   He has been instrumental in strengthening our ever evolving meat and seafood departments and has played a crucial role in Hy-Vee's successful sustainability programs.

All presentations by Jason Pride

Seafood Success at Retail: How Supermarkets Performed in the Pandemic and Views for 2021

Mar 16 2021
10:00 am - 11:00 am
Do NOT follow this link or you will be banned from the site!
Privacy Policy | DSAR Requests / Do Not Sell My Personal Info | Terms of Use | Locations | Events, Products & Services
© Diversified Communications. All rights reserved.