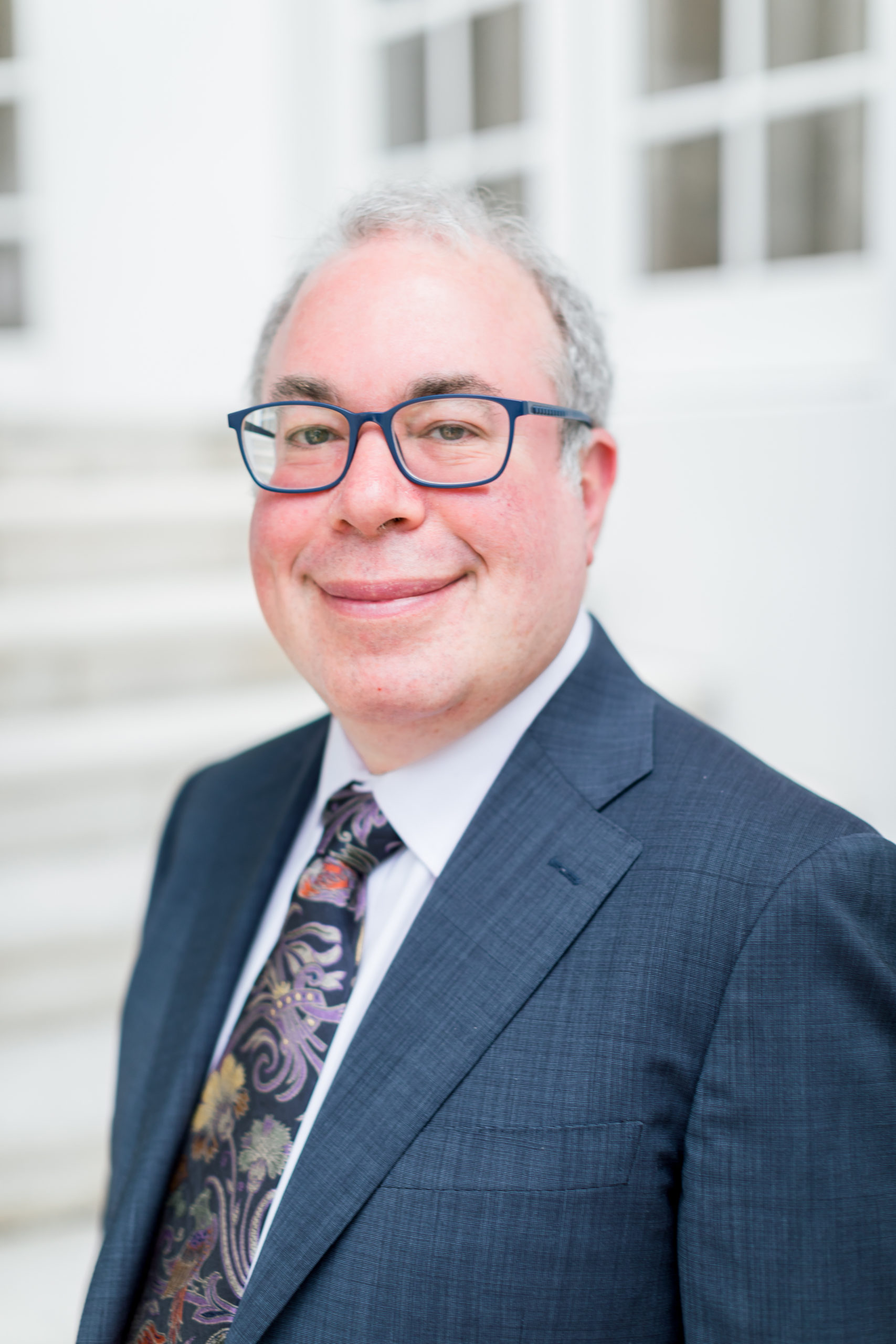 Arlin Wasserman is the founder and managing director of Changing Tastes. Over the past two decades, he has helped identify and catalyze some of the most significant shifts in the way businesses and consumers think about food.

Wasserman’s accomplishments include working with General Mills to develop the first sustainability strategy for a major U.S. food company and creating a strategy to drive growth in the once nascent U.S. organic food industry. He accomplished this by linking organic farming and personal health, including raising awareness of antibiotic use in dairy and livestock production, and developing the Plant-Forward culinary strategy which is now is a major focus of culinary innovation in the western world. This strategy also continues to contribute to a meaningful reduction in the environmental footprint of the hospitality industry.

Arlin Wasserman and Changing Tastes worked with the Culinary Institute of America and the Harvard T.H. Chan School of Public Health to envision, develop, and lead the Menus of Change™ initiative, a groundbreaking executive education program for the food industry to integrate menu design, nutrition, and sustainability. He served as the inaugural chair of the Sustainable Business Leadership Council from 2012-2018.

Arlin previously served as Vice President of Sustainability at Sodexo, the world’s second largest restaurant hospitality company and the largest noncommercial foodservice provider in the world, and as the executive champion for culinary and health and wellness efforts in the North American market. While at Sodexo, Arlin developed the company’s Better Tomorrow™ program. His work included the first food waste training program in the foodservice industry, reaching chefs and culinary professionals in more than 12,000 dining operations. During his tenure, Dow Jones and the Financial Times recognized Sodexo as having the best sustainability performance among all publicly traded hospitality companies.

Prior to his leading role in the food industry, Arlin spent nearly two decades in public policy and public service. As Chief Administrator of Recycle Ann Arbor, he helped envision and launch the nation’s first weekly curbside pick-up program for the city’s nearly 130,000 residents and catalyze the modern era of recycling.

Arlin’s solution-oriented approach was recognized by Michigan Governor Jennifer Granholm who appointed him to the state’s cardiovascular health and childhood obesity task forces and by Michigan Governor John Engler to the state’s blue-ribbon commission on Brownfield Redevelopment. Arlin has advised both the U.S. Department of Agriculture and the European Union on a range of issues from investing in community food systems to global trade.

Arlin has been awarded a Food and Society Fellowship by the W.K. Kellogg Foundation and a “First Movers” Fellowship for business leadership and innovation by the Aspen Institute. Arlin holds master’s degrees in Natural Resources and Public Health, as well as a Bachelor of Arts in Social Sciences, all from the University of Michigan.

All presentations by Arlin Wasserman

Mar 15 2022
10:00 am - 11:00 am
Do NOT follow this link or you will be banned from the site!
Privacy Policy | DSAR Requests / Do Not Sell My Personal Info | Terms of Use | Locations | Events, Products & Services
© Diversified Communications. All rights reserved.