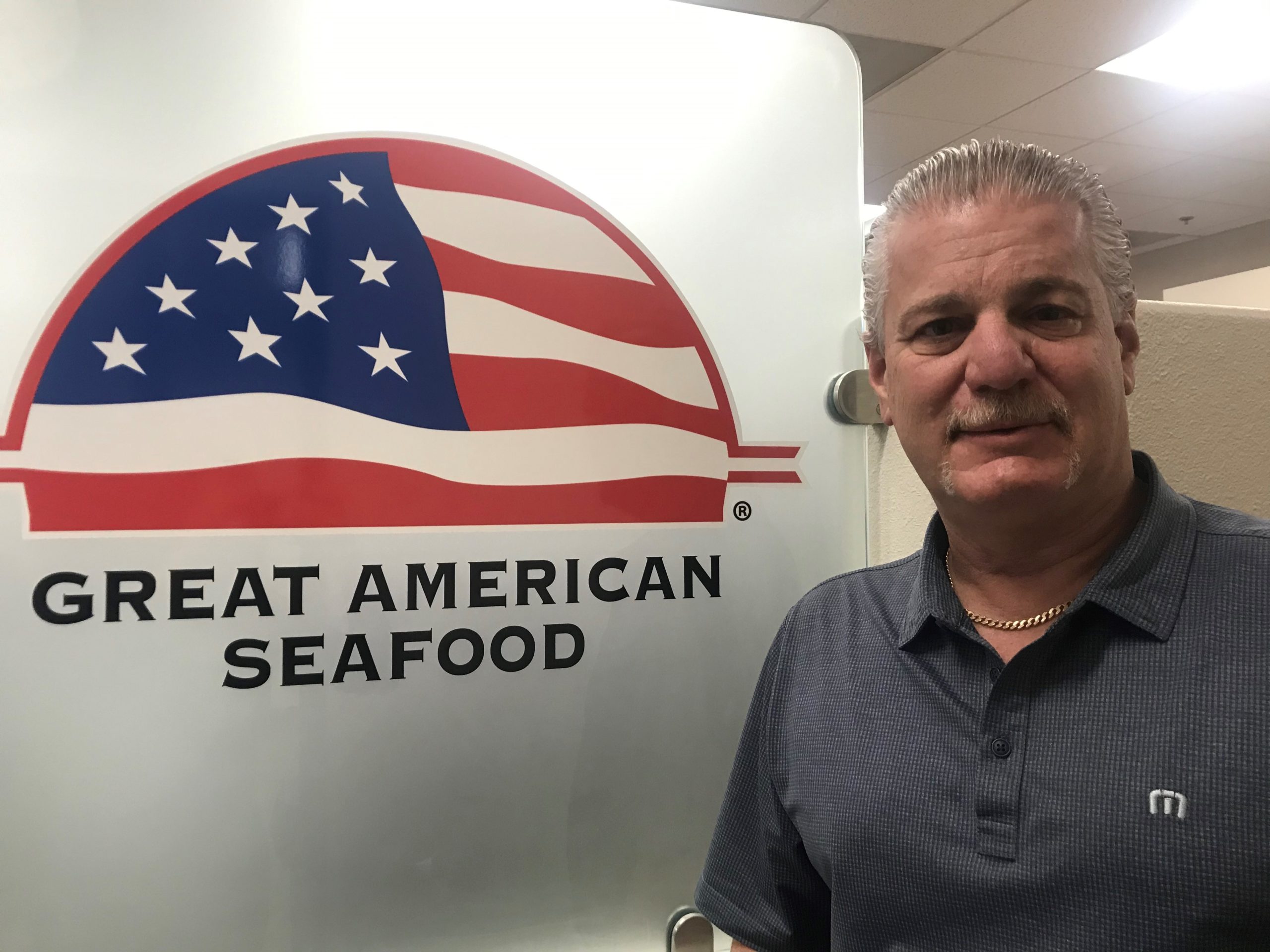 Sam Galletti is President and COO at Southwind Foods Co, a multifaceted foods company which operates as an importer, processor, distributor, and Wholesaler of Fresh and Frozen Seafood, Beef, Poultry, Pork and Plant Based Protein. Southwind Foods is a privately held family-owned company that operates Distribution Facilities in Carson California, Las Vegas Nevada, and Salt Lake City Utah along with Sales and Marketing offices in Houston Texas, Long Island New York, Seattle Washington, Phoenix Arizona, and Bristol Virginia. Sam, his father, Buddy, and brothers Paul and Sal are the companies’ co-founders establishing Southwind Foods in 1999. Over the course of 22 years, Southwind Foods has grown its business to $600 Million in revenue and additional family presence to include 3 generations. “We are proud of the fact that we are a successful family owned and operated company.” Sam graduated from Loyola Marymount University in 1986 with a bachelor’s degree in Business Administration and a minor in History. His career in the seafood industry began in 1986. His 36 years in the industry is what gives Sam the experience and knowledge needed to support Southwind Foods growth in all protein categories. In 2003, Sam supported his partners efforts in developing Great American Seafood Import Co, an import division of Southwind Foods. This division became the company national marketing brand for a long list of highly successful frozen retail pack seafood product lines that can be found in over 20,000 supermarkets nationwide with over 100,000 selling points. Great American Seafood Import Co is a proud member of the National Seafood Institute where Sam has represented the company on several committees and board including the Executive Committee, The Shrimp Committee and Better Seafood Boards. Great American Seafood Import Co is also proud to join a group of passionate seafood companies in creating a National Seafood Campaign Task Force in support of a campaign to create a National Seafood Marketing Campaign.

All presentations by Sam Galletti

Alternative Approach: Where the Seafood Industry Stands on Plant-Based Analogs

Mar 14 2022
4:00 pm - 5:00 pm
151B
Do NOT follow this link or you will be banned from the site!
Privacy Policy | DSAR Requests / Do Not Sell My Personal Info | Terms of Use | Locations | Events, Products & Services
© Diversified Communications. All rights reserved.