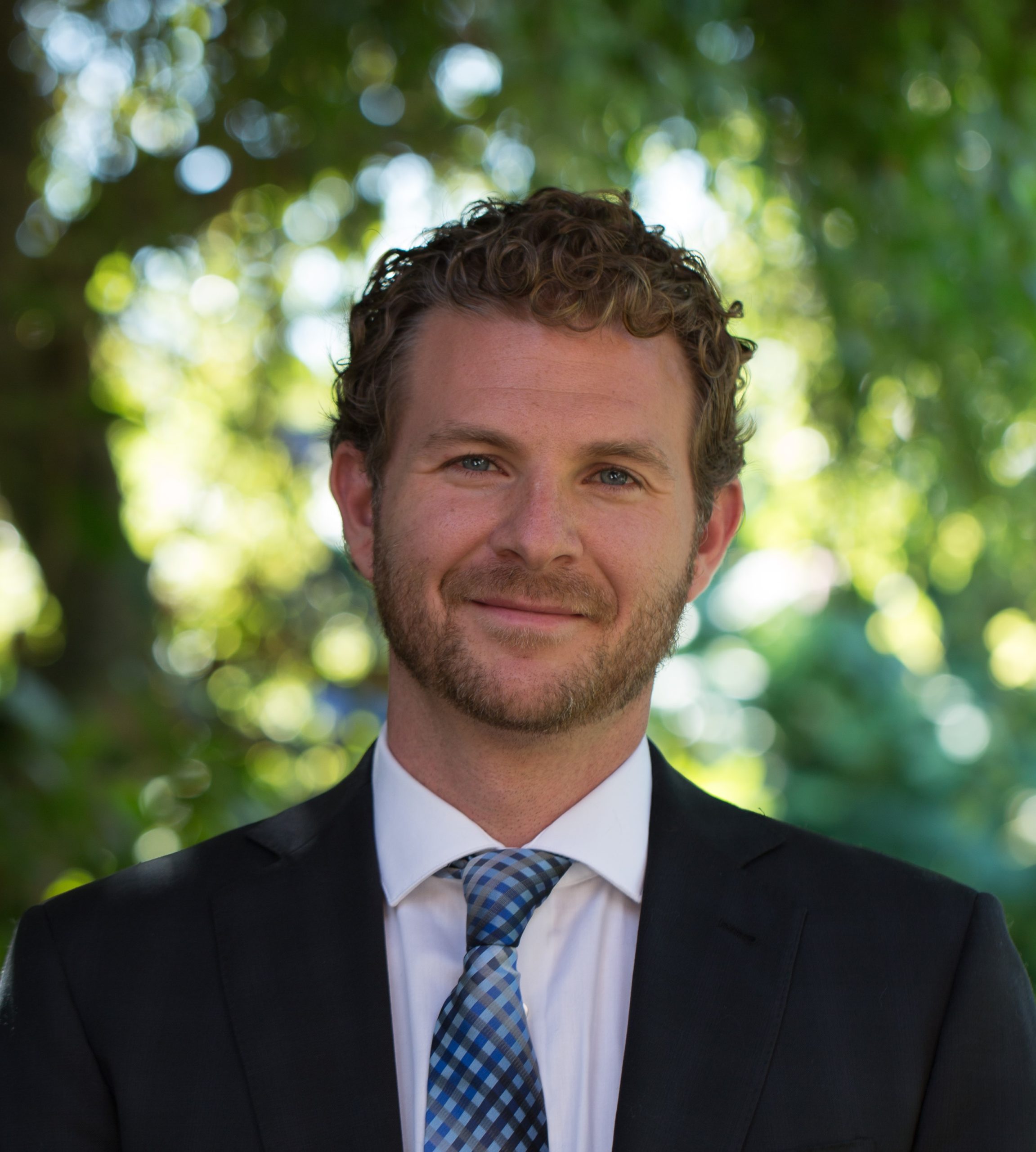 Joel is the Associate Director for the Global Ghost Gear Initiative (GGGI), a collective impact alliance managed by Ocean Conservancy dedicated to addressing abandoned, lost and discarded fishing gear (ALDFG) globally. The GGGI brings together NGOs, fishing industry, private sector, academia and governments to build evidence, define best practice and inform policy, and catalyze and replicate sustainable solutions to the ALDFG problem worldwide. The GGGI currently has 125 unique member organizations and is supported by 18 governments and 4 high level affiliates, including the United Nations Environment Programme (UNEP), the Food and Agriculture Organization of the United Nations (UNFAO), the OSPAR Commission, and the European Commission Directorate General for Maritime Affairs and Fisheries (EC DG MARE).

Joel is a National Geographic Explorer in conjunction with a GGGI project in the Myeik Archipelago in Myanmar and has participated in numerous technical working groups concerning lost and abandoned fishing gear including the Responsible Fishing Vessel Scheme Technical Working Group V2; the Aquaculture Stewardship Council Technical Advisory Group – Marine Litter and Gear Management; CEN-CENELEC TG and an IUCN-led working group on development of a position paper on EPR for fishing gear.

Prior to taking on the role of GGGI Associate Director, Joel worked for 20 years in the Canadian fishing industry, 13 of which were as Operations Supervisor for Steveston Harbour Authority, Canada’s largest commercial fishing harbour. During his time at Steveston Harbour, Joel started an end-of-life net recycling program to find a sustainable way to dispose of end-of-life fishing nets. In 3 years, this program managed to recycle some 75,000 kg of end-of-life nets. Joel is also a recipient of the Canadian Department of Fisheries and Oceans Prix d’Excellence (2016) and a 2017 Canada’s Clean50 Honouree in relation to his net recycling work. He is also a past co-Chair for the City of Richmond’s Advisory Committee on the Environment, and a past President of the Harbour Authority Association of British Columbia.

All presentations by Joel Baziuk