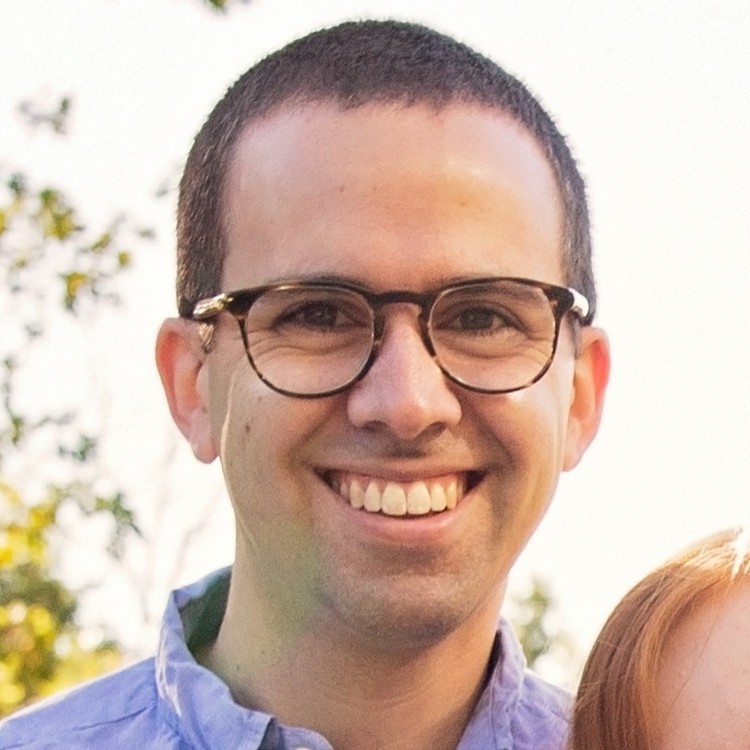 Joe Rosenberg is Chief Operating Officer of CenSea, Inc. and its parent company, Central Seaway Co., Inc., a position he has held since April 2017. Both companies are based in Northbrook, Illinois. Founded in 1960, CenSea is one of the largest importers of frozen seafood in the United States. Prior to his current role, Joe held a number of positions of increasing responsibility in the finance industry, with companies including Nasdaq, Bridgewater Associates, Barclays, and Lehman Brothers. Joe currently serves on the Seafood Nutrition Partnership’s National Seafood Council Task Force, the Seafood Nutrition Partnership’s National Leadership Council, and the Global Sustainable Seafood Initiative’s Partners Council. Joe grew up in the suburbs of Chicago and received a Bachelor of Business Administration degree from the Stephen M. Ross School of Business at the University of Michigan. Joe and his wife Gera have two children and reside in Chicago.

All presentations by Joe Rosenberg

Unite the Industry & Creation of a National Seafood Marketing Campaign

Mar 14 2022
1:30 pm - 2:30 pm
152
Do NOT follow this link or you will be banned from the site!
Privacy Policy | DSAR Requests / Do Not Sell My Personal Info | Terms of Use | Locations | Events, Products & Services
© Diversified Communications. All rights reserved.