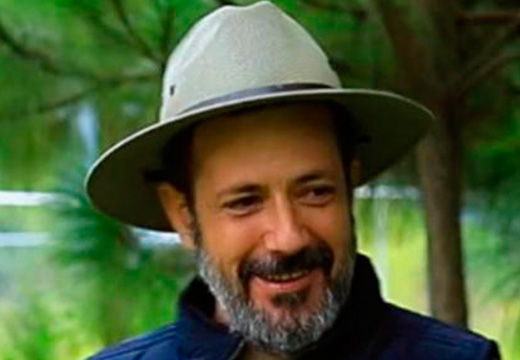 He holds a career in Veterinary Medicine and holds two master's degrees, one of them in Mariculture from Texas A&M University and another in Business Administration at ITAM plus a diploma in Senior Management from IPADE. He has worked on the import and distribution of more than 300 species of seafood for 20 years developing extensive experience in the sector. In addition, he has been very close to the aquaculture and academic sector teaching for more than 20 years at UNAM. He has been key to his organization as the founder of his own company that he recently sold to an investment fund. His experience in the distribution of fish and seafood is in all areas including Wholesale, Retail, Food Service, General Public through its stores and E-commerce. He has imported from more than 10 countries worldwide and has developed in Mexico a great diversity of value-added products such as carpaccios, sashimis, different fish preparations, smoked various fish among many others. He has been responsible for creating a recognized brand on the Retail channel under AquaImports and Netmar. In addition, he is co-founder of Sustainable Trout; a trout farm and processor in Michoacán producing and selling all its production on the Food Service and Retail channel. He has been at Comepesca's board for more than 3 years and is Co-Founder of the Fisheries with Future campaign aimed at promoting certified and sustainable Mexican seafood. Finally, he has had an active participation in postulating a change in Mexican traceability and labelling to make competition for our products fairer.

All presentations by Alvaro De Tomas

Seafood2030 Presents: Progress and Opportunities for an Emerging Sustainable Seafood Movement in Mexico

Mar 19 2021
12:00 pm - 1:00 pm
Do NOT follow this link or you will be banned from the site!
Privacy Policy | DSAR Requests / Do Not Sell My Personal Info | Terms of Use | Locations | Events, Products & Services
© Diversified Communications. All rights reserved.