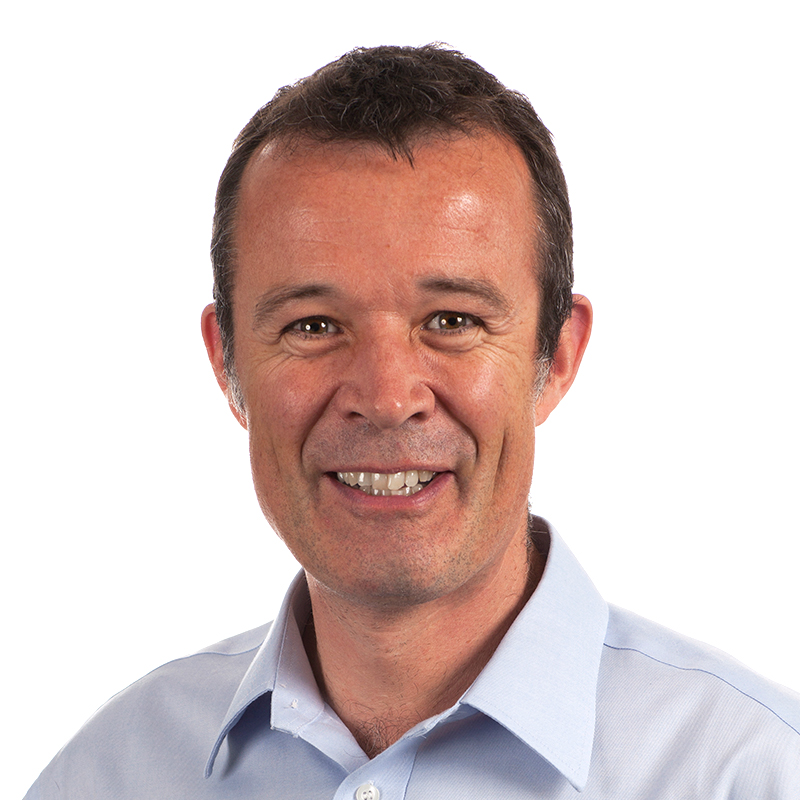 Today there are more than 450 MSC certified fisheries, compared with 11 in 2004, and the number of MSC labelled products has increased from around 200 to over 20,000. This is accompanied by growing evidence that MSC certified fisheries are amongst the highest performing in the world, demonstrating their leadership and the continual improvements they deliver.

Rupert has been internationally recognised for his work to promote sustainable fishing practices. In 2014, he was awarded a Schwab Foundation Social Entrepreneurship Award, which recognizes leaders in sustainable social innovation. In 2009, he received the WWF “Leaders for a Living Planet” Award. He also received a Skoll Award for Social Entrepreneurship in 2007 for his contributions in establishing the MSC as the world’s leading fishery certification and ecolabelling program.

Back To Speaker Page
Still Need to Register?

All presentations by Rupert Howes