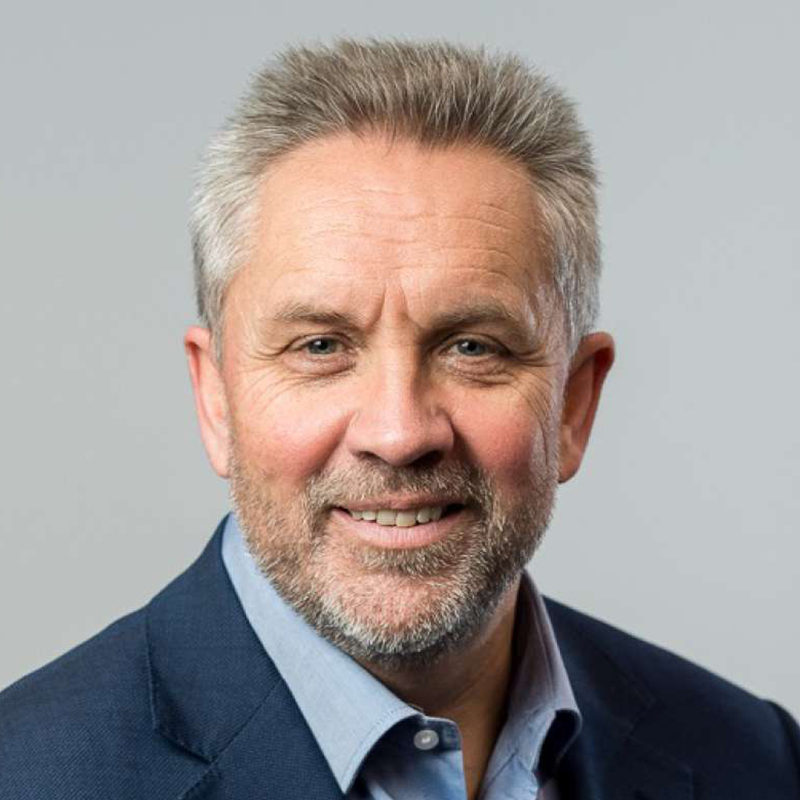 Justin King has been a leader in customer-facing businesses for over three decades. He has served in many senior roles at leading companies, including Sainsbury's, M&S, Asda, Häagen-Dazs, PepsiCo & Mars.

An influential businessman in the retail industry, Justin is credited for having transformed one of the UK’s largest retailers, Sainsbury’s. At the beginning of his ten-year tenure at the company, he implemented a successful programme to ‘Make Sainsbury’s Great Again’. Under his leadership, the iconic British retailer trebled profits and delivered a shareholder return of 85%.

As an advocate for responsible business, Justin was instrumental in supporting Sainsbury’s early adoption of sustainable seafood, introducing the first MSC labelled products to the UK market. He also introduced the organisation’s long-term relationships with Comic Relief and the Paralympic Games.

To recognise his services to the retail industry, Justin was awarded a CBE in HM The Queen’s New Year Honours List 2011 and in 2013 was named Most Admired Business Leader by Management Today. He has also served as a Member of the UK Prime Minister’s Business Advisory Group and was a board member of the London Organising Committee for the Olympic and Paralympic Games.

Justin is well known for his interest in motorsport. He served as interim Chairman of the Manor racing Formula One team, overseeing its recovery from administration in 2014. In 2019, Justin launched Made by Sport, a charity that champions the power of sport to transform young lives.

Back To Speaker Page
Still Need to Register?

All presentations by Justin King,CBE