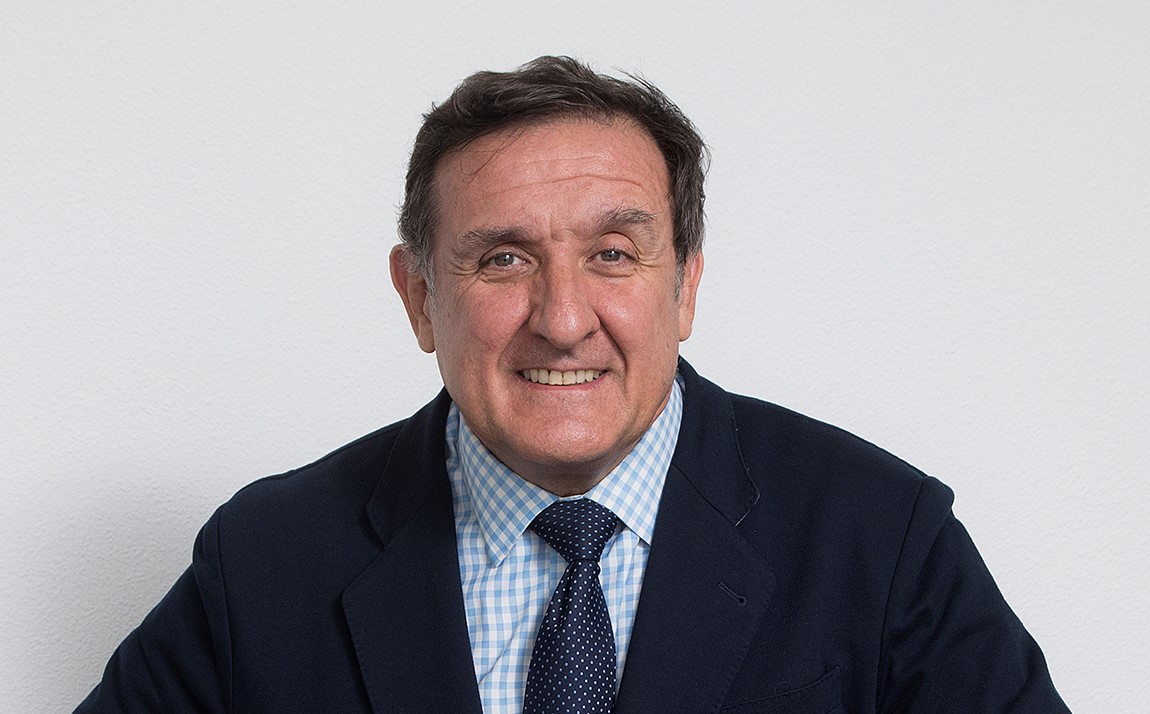 Dr. Julio Morón has been the Managing Director of OPAGAC / AGAC since 2007. Before becoming Director, he was Scientific Advisor of the same Organization since 1997. From 1994 to 1997, he worked in the Seychelles for the Spanish Oceanographic Institute directing the Spanish Fisheries Office, which depended on the General Secretariat of Fisheries of Spain. From 1991 to 1994, he worked as an FAO Associate Expert for the Indo-Pacific Tuna Program (IPTP) in Colombo, Sri Lanka. Since he finished his studies at the Universidad Complutense de Madrid in 1989, he has worked as a fisheries observer aboard several fishing boats, making embarkments to the Malvinas, Central Atlantic and Gulf of Cádiz fishing grounds aboard freezer trawlers and surface longliners.

All presentations by Julio Moron