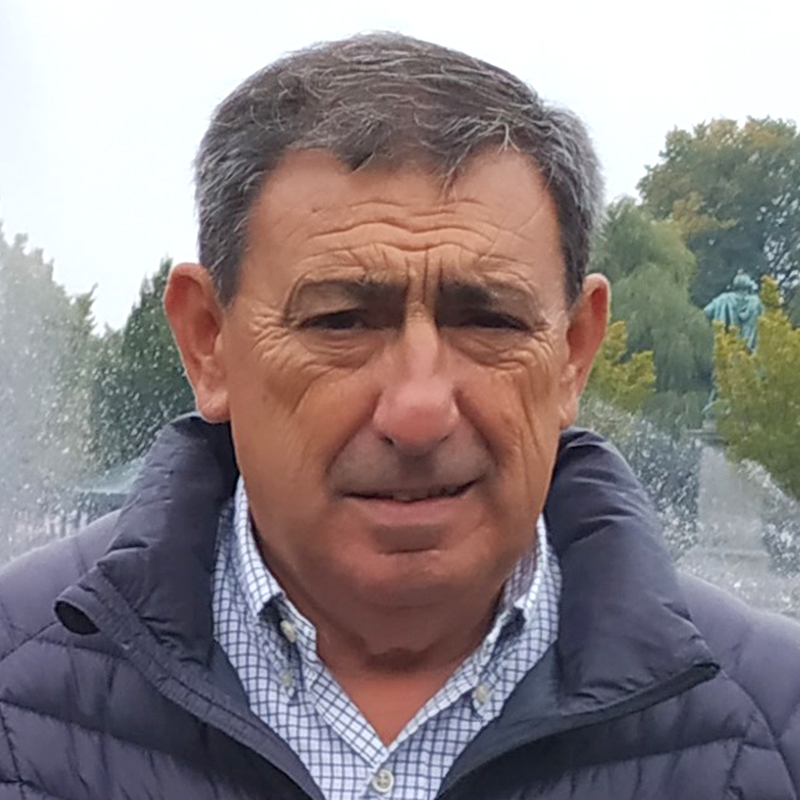 José Luis Jauregui has worked with Echebaster Pesqueras since 2003 where he has led the company’s long drive to demonstrate its sustainability through MSC certification. In his time at Echebastar José Luis has held directed the company’s marketing and sustainability initiatives. He currently advises the organization on social, environmental and resource responsibilities.

José Luis’s career in seafood began as a ship’s captain. He has worked in the global transport and marketing of frozen tuna from the Indian Ocean since 1993.

In 2018, the Echebastar Pesqueras, based in Bermeo, Spain, became the first purse seine tuna fishery to achieve MSC certification for catches on drifting fish aggregating devises (dFADs).  Certification of the company’s six purse seiners followed considerable improvements to tuna fishing practices and management in the Indian Ocean and investments by the company to reduce bycatch and demonstrate sustainability.

All presentations by José Luis Jauregui