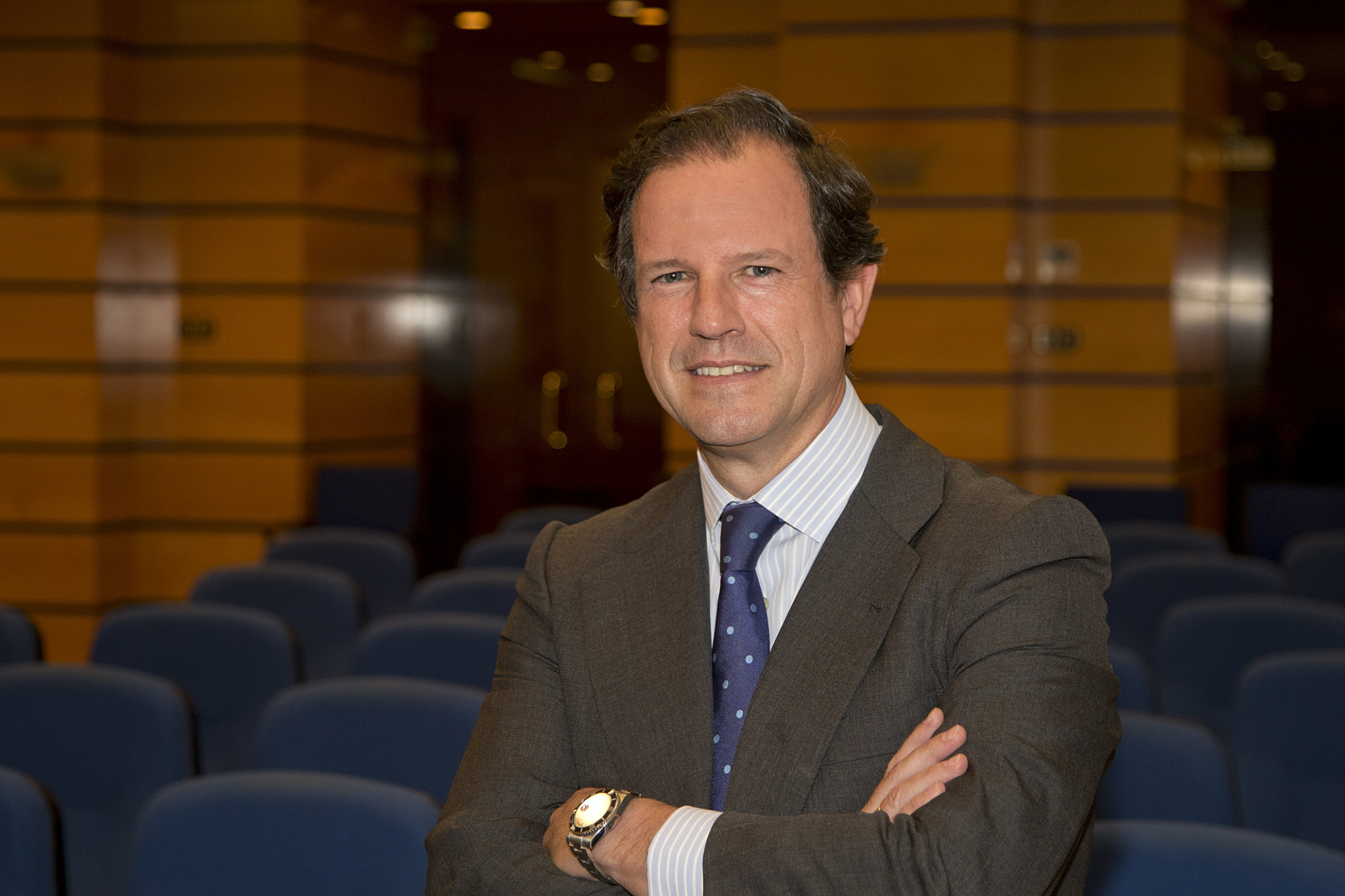 Javier Garat was born in Sanlúcar de Barrameda, Spain, on the 27th January 1971. He got a degree in Law and Graduate in European Law by the Complutense University of Madrid (CEU San Pablo) and a master’s degree in International and European Law by the Catholic University of Leuven (U.C.L. Belgium). After working in Brussels for two years (1996 and 1997) as a trainee in the Fisheries Team of the Legal Service of the European Commission and as assistant of the Fisheries Counselor of the Spanish Permanent Representation to the European Union, he was a practicing lawyer during four years in the Dutch International Law Firm Nauta Dutilh. In April 2001, he joined the Spanish Federation of Fisheries Organizations, FEOPE, as Secretary General. Since then, he has focused his work on the defense of the Spanish fisheries interests around the world. Since July 2007, he is the Secretary General of the Spanish Fishing Confederation, Cepesca. Currently he is also President of the Association of National Organizations of Fishing Enterprises in the European Union (Europêche), President of the International Coalition of Fisheries Associations (ICFA), member of the European Economic and Social Committee and member of the board of directors of the International Seafood Sustainability Foundation (ISSF). In 2018, he was appointed member of the Spanish Royal Academy of the Sea.

All presentations by Javier Garat

Looking Forward: Seafood as Part of the Solution to Food Security and Climate Change